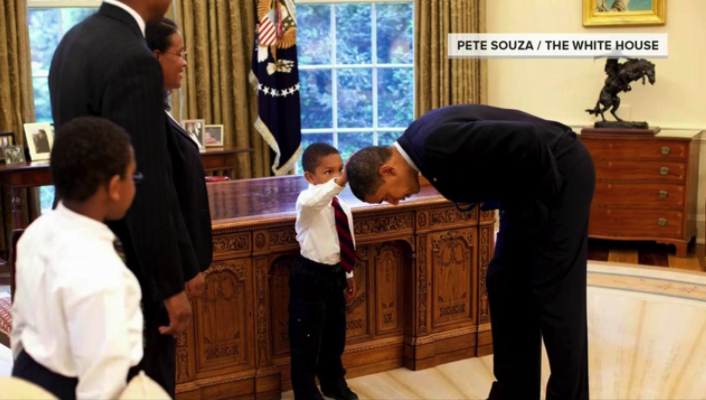 In this blog post, I cover my struggle with forming an identity, the importance society places on it, evident in role models, and the consequences this has for politics. (Apologies for the delay, this past week was spent running a conference in Zambia which was rather tiresome!)

‘Where are you from?’

It’s a question I receive a lot. Particularly as having just moved to Kenya. And yet, despite copious practice, it is a question I still struggle to answer. To me, it is a vague question: the questioned has to interpret what the questioner wants. The person could be concerned with where I last came from (Zimbabwe – safer than you think!), which country I was born in (Canada), the one I have lived in most (UK), my and/or my parents race (India) or even where they live (Australia). 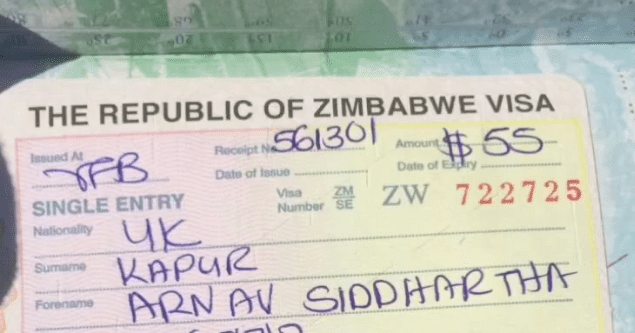 I chose to interpret the question as I think it is intended – ‘Where is your home?’ For those with less nomadic parents than my own, this is simply – the place they were born, raised and parents still live. This place is often where their allegiances lie, football fans tend to be the best example of this, and they feel nostalgia and a longing towards.

However, once again, I have no straight answer – there are many contenders for the term ‘my home’. I lived my first 10.5 years in Toronto, Canada, and then nearly exactly another 10.5 years in the UK with 3 of those in Cambridge. My fondest childhood memories, unsurprisingly, are in Canada and the Canadian wilderness is what I want to return to most. London was where I grew up and stayed the longest in one house whilst Cambridge was where I became nearest to the person I am today.

Australia is where my parents live and their house is the nearest I have to ‘my house’, despite never having seen it. India is where all my ancestry lies but I am not ‘culturally Indian’: not Hindu, do not speak any Indian language and cannot take spicy food. Nor do I think of myself of the Indian race: having grown up in multi-cultural cities I am always taken aback when I find myself in India, or an India town, and surrounded by similar looking people (and finally feeling tall!). No one place that stands out as ‘home’.

Lastly, if I interpret the question as ‘Where do you feel most at home?’, I do have an answer: on my bike and in the wilderness. Although such answer to ‘Where are you from’ would cause more confusion than it informs. 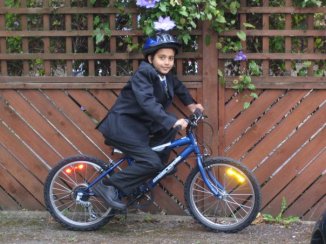 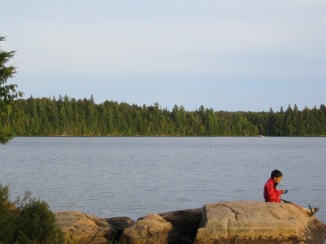 Why am I musing about a generic introductory question? This question and the expectation of a simple, one-line, physical location is symptomatic of a greater human need for an identity. An identity typically defined by your country, gender, language, religion and/or race.

As someone who has lived in many countries, doesn’t recognize the term ‘manly’, speaks several languages, is not religious and does not associate with a race – identity is not easily defined. However, this doesn’t bother me. I form a vague sense of identity from what I believe in, views I hold, activities I enjoy and principles I have – internal characteristics. By contrast, for most, a clear identity defined by external characteristics is crucial. Role models are a perfect example.

Society places great emphasis on role-models: people we look up to, learn from and seek to emulate. This can come in many forms, typically as a political leader, sports player, a parent/grandparent or even self-help gurus. In its simplest form, these are people we feel some form of association with based on the choices they have made. In addition, there is often a second degree of likeness – identity. A role model is all the more powerful when they share the community or place you grew up in, your gender, speak your language/s, follow the same religion and/or are the same race. Identity acts as an emotional booster to the appeal of a role model.

Of the key identity characteristics, gender and race are the most powerful. Gender is evident in the positive impact having women in politics, leading top FTSE companies or as prominent scientists has on the aspirations of young girls. For race, the importance is perfectly encapsulated by this shot from Pete Souza, Obama’s official photographer for 8 years (a good podcast where he discusses his time). This child had told Obama, ‘my friends say we have the same hair, is this true?’ At which point, Obama lowered his head and the following shot was captured. 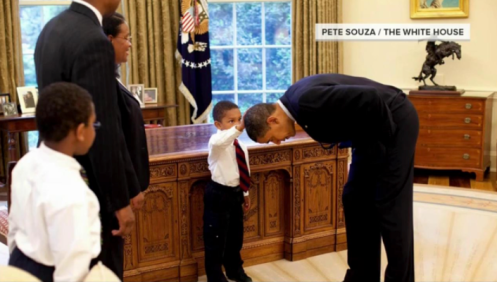 The rise of Trump, UKIP, Le Pen and more generally right-wing nationalism at the expense of a suffering, divided and, at times, apathetic left-wing parties has left most political scientists searching for an answer. I have searched myself and wrote my dissertation on the topic of ‘To what extent can recent underlying economic trends explain the growing radicalization of Western politics?’ trying to see if inequality was the driver for which I found limited evidence. The most convincing characterization I have heard is Identity Politics, as explained by Mark Lila in this fantastic podcast with Sam Harris. I am hesitant to make this too much about politics but here are some brief thoughts.

Why has it come now?

I offer only a tentative answer. As highlighted to me in the fabulous book, Sapiens: A Brief History of Humankind by Yuval Noah Harari, societies used to have a simple identity. The discussion of identity within a Native American tribe was redundant when all were of the same country, language, religion and race. Similarly, in the US or UK, the population 50 years ago was very homogenous. Thanks to the influence of globalization, these ‘native’ populations have benefitted immensely but it has also come at the cost of a simple notion of identity.

The Thatcher-Reagen era was a political world where ‘left vs right’ featured ‘communism vs capitalism’. As large, white, middle/lower income classes have failed to benefit from either communism or capitalism the discussion has moved on. The Clinton-Blair era featured a new ‘third way’ based on centrism but again this group felt marginalized. Political debate now features a clash between greater integration, diversity and inclusion through globalization or isolationism. Unlike previously, this falls neatly along identity lines and as such ‘left vs right’ is now synonymous with ‘multi-ethnic vs white’.

Identity politics has been a driving success for the right whilst, potentially, led to the demise of the left. Where one defines identity by your country, language, religion and race then right-wing groups are a remarkably homogenous group. In the US this is American ‘born & bred’, native English speakers, Christian and white and in the UK near the same but British ‘born & bred’. By contrast, left-wing support identity is much more fractured, unsurprising given the left notions of ‘accepting and championing diversity’.

As has happened, political debate has revolved around each identity claiming to be the greatest loser. On the right, this has united whilst on the left, this has divided. University campuses are a good example where, as Mark Lila puts it, there is an ‘Olympics of Oppression’. The left fractures into rival claims as blacks, women, LGBTQ+ all vie to be recognized for the abuse they face. I have sympathy for all of this, their claims are all true, but it has the impact of dividing support amongst the left.

Instead, I believe, what is needed is a message which moves the debate from identity politics to the core issue at heart – inequality. ‘Class politics’ would shift the focus onto the rich vs poor divide. Highlighting the rich who profiteer greatly from the status quo at the expense of all others. This is similar but different from the ‘capitalism vs communism’. It is a discussion about ‘inclusive vs exclusive’ capitalism.

‘Where are you from?’ is a deceptive question. Its prevalence is symptomatic of the importance of identity in our society. The power of role models with similar identities can attest to this. In much the same vein, identity has come to dominate politics. Not only has it intensified the divide between right and left, where it has united the right, it has divided the left. Until the left find a more uniting message, identity will only strengthen the rise of right-wing politics.

Relevant posts – You might be interested in reading the follow on piece Identity Politics as a force for good, not evil as well as the role of identity as Chivalry isn’t dead but it should be

Why not sign up? If you find these posts of interest and would not mind receiving an occasional extra email (max. weekly) or maybe you simply enjoy deleting emails, why not follow this blog by entering your email on the left sidebar?

One thought on “My Struggle with Identity”